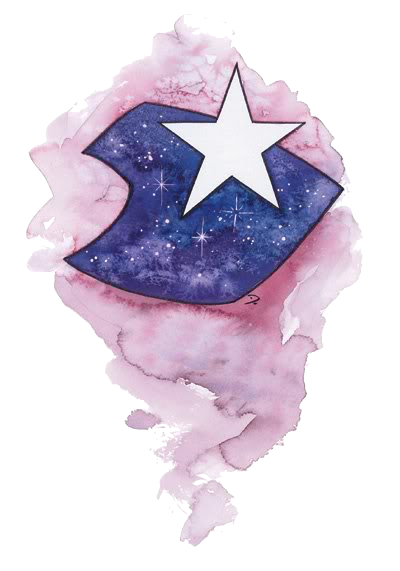 The Platinum Dragon, King of the Good Dragons, Master of the North Wind

Bahamut (bah-hahm-ut) is revered in many locales throughout Eridor. Though all good dragons pay homage to Bahamut, gold, silver, and brass dragons hold him in particularly high regard. Other dragons, even evil ones (except perhaps his archrival [Tiamat, respect Bahamut for his wisdom and power.

In his natural form, Bahamut is a long, sinuous dragon covered in silver-white scales that sparkle and gleam even in the dimmest light. Bahamut’s catlike eyes are deep blue, as azure as a midsummer sky, some say. Others insist that Bahamut’s eyes are a frosty indigo, like the heart of a glacier. Perhaps the two accounts merely reflect the Platinum Dragon’s shifting moods.

Bahamut is stern and very disapproving of evil. He brooks no excuses for evil acts. In spite of this, he is among the most compassionate beings in the multiverse. He has limitless empathy for the downtrodden, the dispossessed, and the helpless. He urges his followers to promote the cause of good, but prefers to let beings fight their own battles when they can. To Bahamut, it is better to offer information, healing, or a (temporary) safe refuge rather than to take other’s burdens upon oneself.

Bahamut has few clerics and even fewer temples. He accepts only good clerics. Clerics of Bahamut, be they dragons, dragonborn, or other beings attracted to Bahamut’s philosophy, strive to take constant, but subtle action on behalf of good, intervening wherever they are needed but striving to do as little harm in the process as possible.

Many gold, silver, and brass dragons maintain simple shrines to Bahamut in their lairs, usually nothing more elaborate than Bahamut’s symbol scribed on a wall.

Bahamut visits the world often, usually in the guise of an old, old man or a callow youth. He is always accompanied by an honor guard of seven great gold wyrms who take the forms of fellow travelers or animals. Bahamut keeps a wary eye out for the machinations of Tiamat, taking whatever actions he deems necessary to check the spread of her influence and to undo whatever damage she has done. Bahamut never turns his back on a lawful good creature in peril, but seldom intervenes directly if Tiamat is not involved. Instead, he offers healing, advice, or information. Bahamut is the old hermit whose subtle prophecy unlocks a great mystery, or the kind stranger who offers a safe refuge or that badly needed spell.

Bahamut’s wanderings have given rise to many bards’ tales, the best known of which relates a roadside meeting with an unassuming old man and his flock of seven trained canaries. None would have been the wiser, says the tale, had a band of ogres led by an ogre mage not swept down upon the crowd.