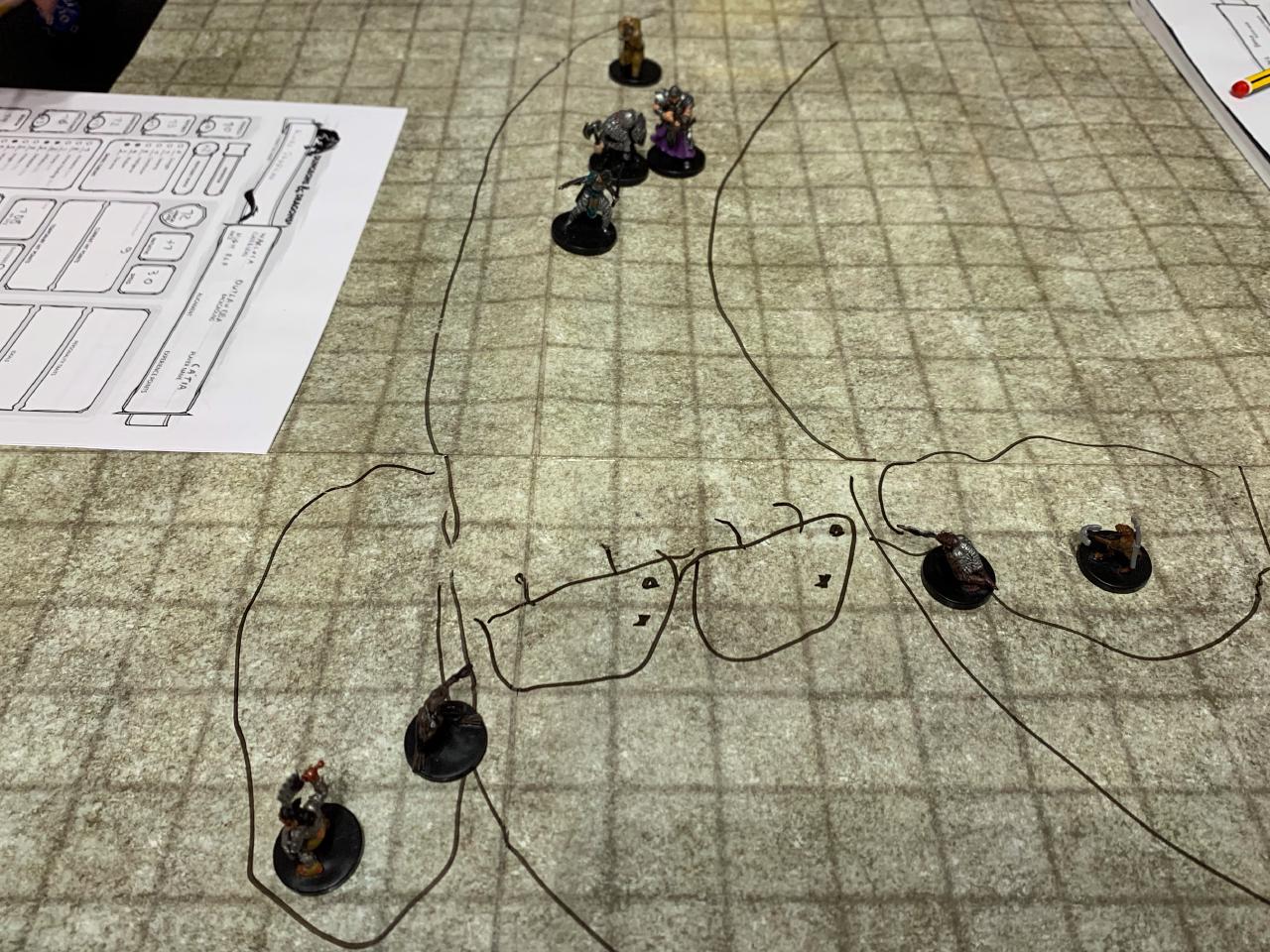 We are in year 4371 AE, of the Second Age. It is the month of Melting, and Grunden Rockseeker has hired four adventures, his acquaintances, to escort a wagon of supplies to the small frontier town of Deepdale. He is very excited about a recent discovery, but evasive about what exactly it is that he has found. He does not accompany the party in their trek though, choosing to leave early to arrive ahead of everyone at Deepdale and “take care of some business”. He leaves in the company of a human warrior, Sildar.