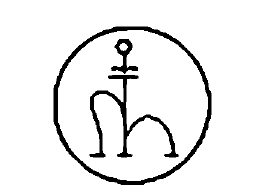 “Finally”, he crows. “I was tired of waiting for you to leave that place." “I regret to inform that neither of you are needed anymore, so it is time to dispose of you all."