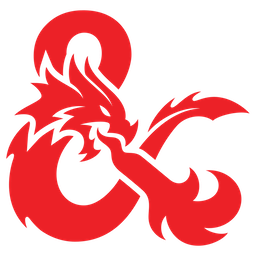 Borac put a hand over his good eye. He concentrated his thoughts on the mission. But he found it difficult to focus. The smell of iron mixed with blood – blood of dragons! – filled his human nose. Those men carried weapons of dragon-bane magic, whose creation was revealed only in a single, ancient tome, the Draconus Dictum. A clerical work, it showed how to create weapons of dark magic designed to kill dark dragons. And the weapons were made from the vitals of the dragons themselves!
Borac knew of the Draconus Dictum, though not all of his kind did. It revealed many things about dragonkind to the reader. He had believed it to be destroyed. Why the Dark Queen had ever given such knowledge to humans, Borac could never understand. And now, it stood to reason Malefiche had discovered the tome. Borac wondered who amongst his kind had been the first murdered to create the bane weapons.