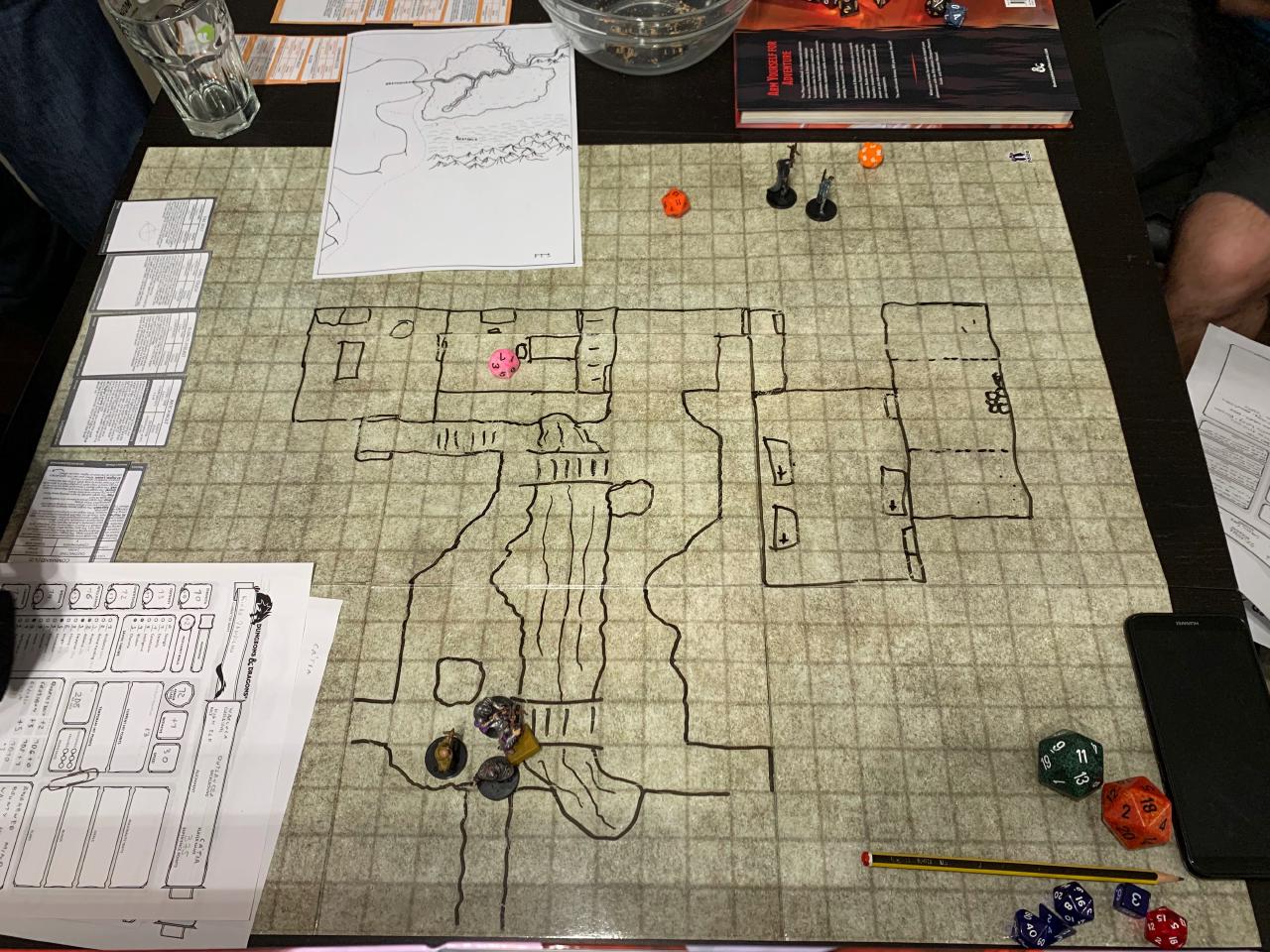 Lord Albrek,
My spies in Greyhaven tell me that strangers are due to arrive in Deepdale. They could be working for the dwarves. Capture them if you can, kill them if you must, but do not allow them to upset our plans. See that any dwarven maps in their possession are delivered to me with haste.

I am counting on you, Iarno.
Do not disappoint me.